Milano: The golden Madonnina awarded to the best designers of the world at The Design Prize 2017 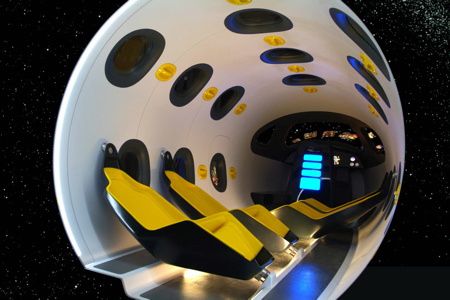 The golden Madonnina awarded to the best designers of the world at The Design Prize 2017
Konstantin Grcic, Alejandro Aravena, Ives Behar, Shigeru Ban and many others internationally recognised designers were nominated for The Design Prize 2017. With patronage by the Milan City Council, The Design Prize celebrates excellence on a global scale. The inaugural edition of this initiative recognizes both the extraordinary achievements and little sparks of beauty and delight that have emerged over the past 12 months. The Award Ceremony has taken place on 4 April at Teatro Gerolamo. This year the winners are Ikea Foundation with Better Shelter social project , Christo and Jeanne-Claude with Floating Pears installation, Amanda Levete with museum MAAT, best designers of the year are Ronan & Erwan Bouroullec, in the nomination “Lifetime Achievement” the winner is Marc Newson. The author of the Prize’s statuette is Russian sculptor Vasiliy Klyukin.

The Award Statuette will become the new Oscar for the best professionals in design sphere. Symbolizing the pinnacle of excellence the statuette has been designed and conceived by Russian philanthropist, sculptor and artist Vasily Klyukin. The Russian creative has envisioned a limited edition of stainless steel pieces, comprising a sequence of independent parts that intersect to create the three dimensional form of the golden icon - The Golden Madonnina of Duomo. The Madonnina is a part of the series of live sculptures called by the sculptor Klyukin “Heritage Doesn’t Turn into Ashes”. The Design Prize has an unusual format, positioning itself as a contemporary and provocative alternative to the formalism of our times. The world of design is a complex universe that traverses many disciplines, and it is now more and more difficult to distinguish between art, architecture, craft and design (in its many and varied iterations). 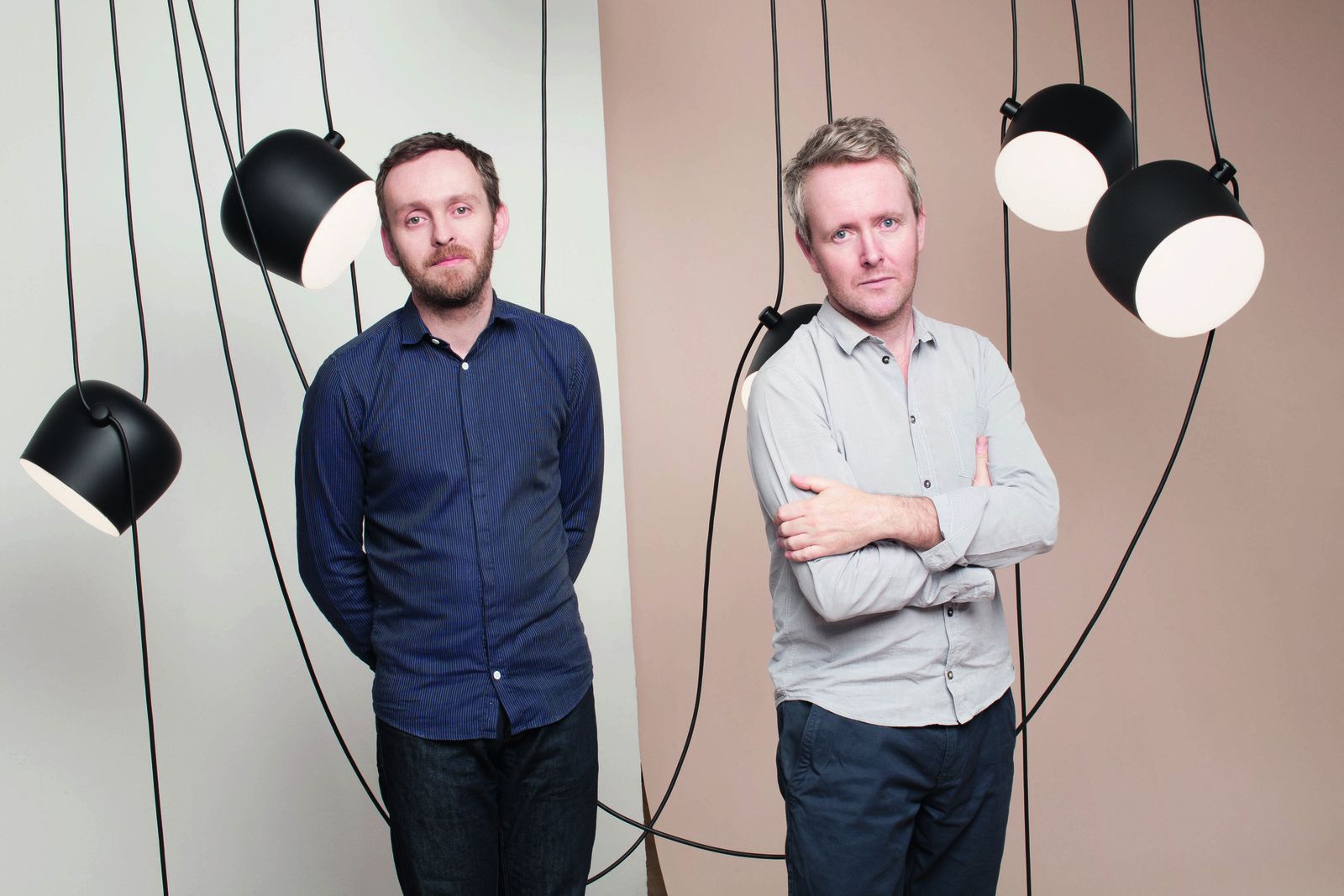 The Design Prize recognizes design culture ‘from within’ by asking a worldwide scientific committee of designers, journalists, curators, critics, lecturers, scholars and institutional figures, to help draw up the nomination .