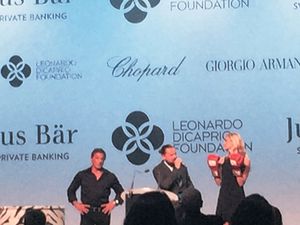 The world's movie stars, models and billionaires headed to St Tropez for Leo's star-studded charity event. The foundation’s mission to protect and preserve the environment is lofty, but the actor took to the stage and spoke directly to the crowd about the need for change.

The Foundation works in close collaboration with a broad network of environmental leaders and experts, effective organizations, and committed philanthropists to identify and support innovative, results-driven projects in the world’s most wild and threatened ecosystems. Currently LDF supports over 70 high-impact projects in more than 40 countries around the world.

Orlando Bloom, Michelle Rodriguez, Irina Shayk and Nina Dobrev, Eton John and Sylvester Stallone were just some of the famous faces who attended the star-studded.

Leonardo DiCaprio raised over $US40 million ($A54.38 million) for the environment at the gala, where he auctioned off art by Banksy, a trip to the Arctic with Prince Albert of Monaco, and private concerts with Elton John. 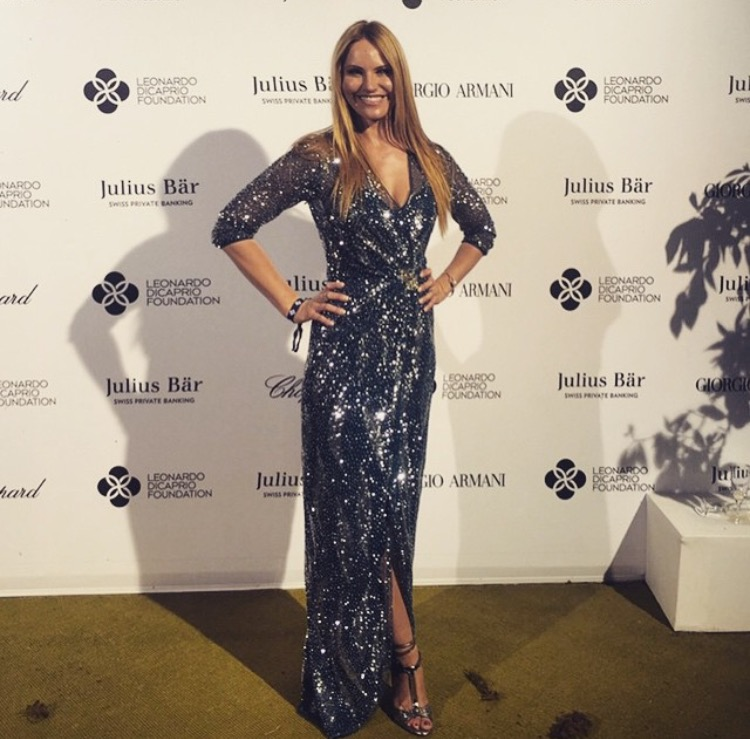 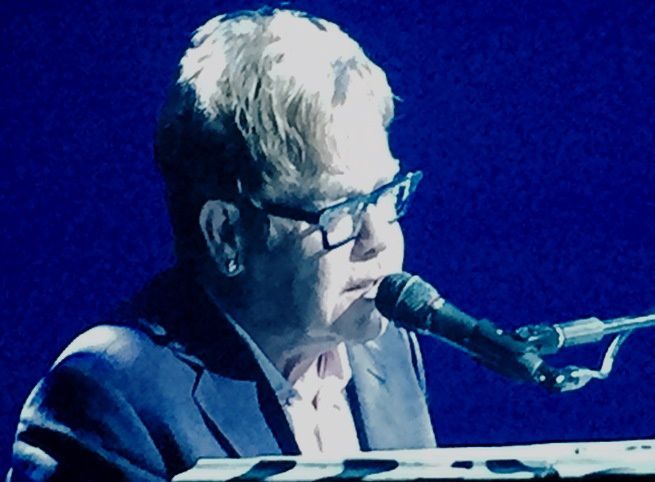